"Cathy Gay offers a rare combination of skills. She is, at one and the same time, a superb impresario, a thoughtful observer of the media scene (and, more broadly, the world around us) and an articulate spokesperson for any cause with which she becomes associated. Cathy is a thinker and a doer and her thoughts and actions are clear, acute and meaningful."

Catherine Gay Communications has a stellar 25+ year track record of developing opportunities for clients to expand their visibility and increase revenues. Whether it be via in-person events, digital outreach, or a combination of both, we create content and identify and implement the strategies that are most effective in achieving our clients’ objectives. 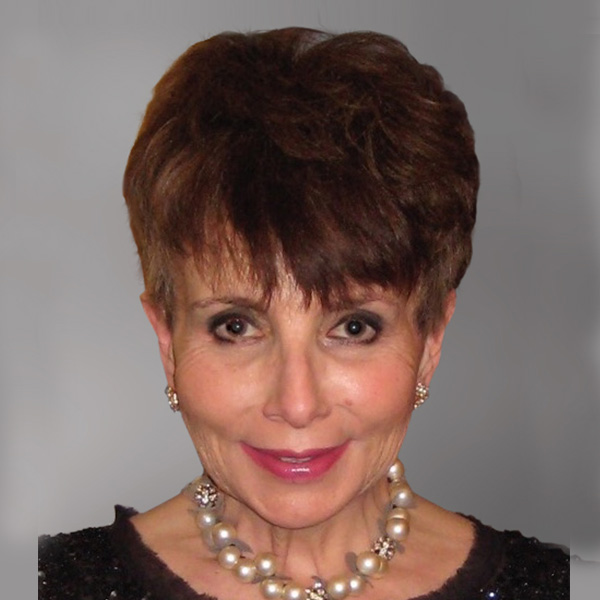 She has established a niche as the creator and producer of “live journalism,” senior level, thought leader conferences. Cathy has a track record of being able to attract in one room at the same time the best moderators, the highest-level speakers, the most prestigious audiences, and the greatest amount of press coverage.

In addition to the live journalism/thought leader events, Cathy has helped non-profit organizations and universities raise millions of dollars, by producing galas and other events that had a direct impact on their bottom lines.

Cathy is a quick study and has developed events that range in subject matter from new technologies, to science topics, global business, climate change and more. She has expertise in foreign affairs, having lived and worked in Venezuela, Spain, Israel and England. She began her career as a journalist and for six years was the publisher of four newsletters for executives doing business in Latin America. Before starting her own firm, Cathy served as the Founding Executive Director of the Center for Communication and then as Robert Maxwell’s Vice President of Public Affairs. She is a member of The Council on Foreign Relations and the Century Association, and for eight years served as a Trustee of Hurricane Island Outward Bound.

Cathy is a graduate of the University of Southern California and spent a year studying political science at the Hebrew University in Jerusalem. 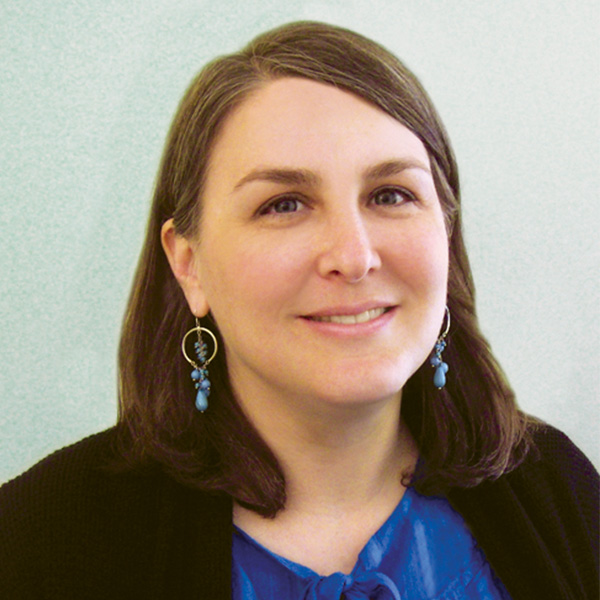 Madeleine Cohen has worked in marketing and special event production in the U.S. and abroad for over 20 years. From 1991 to 1995, Madeleine organized trade shows in Mexico, including COMDEX/ComExpo Mexico – a joint venture between Reed Exhibition Companies and COMDEX, which at the time was the largest computer and software trade show.

Upon her return to the U.S., Madeleine joined Violy, Byorum & Partners, a financial boutique specializing in Latin America. In addition to her responsibilities overseeing all of the firm’s presentations, marketing materials and correspondence, Madeleine produced the VB&P CEO retreat, in which 25 of Latin America’s most prominent business leaders and their spouses joined the firm’s bankers in Palm Beach for three days of conferences, meetings and entertainment.

Madeleine first worked with Cathy Gay in 1998, when she was publishing four newsletters for business leaders doing work in Latin America. Madeleine was responsible for the roundtables held in association with the newsletters, as well as for the events produced for other clients, including AOL, Time Warner, and IBM.

Check out our blog

Get notifications about new posts and upcoming events!